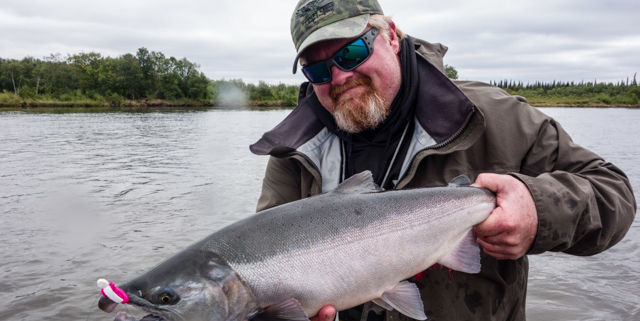 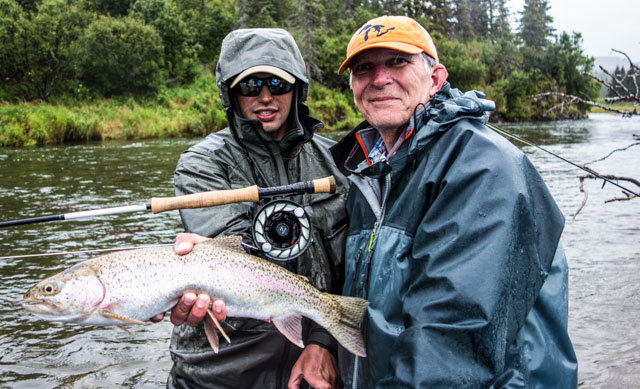 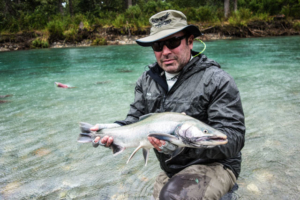 All of this outdoors activity, planes, boats, rafts,and wading was matched by spending the rest of the day in the lap of luxury. The lodge was warm and inviting, everything was first class. Great two person suites with private baths. A great with bar and fireplace was a nice place to socialize after a long day on the water. The 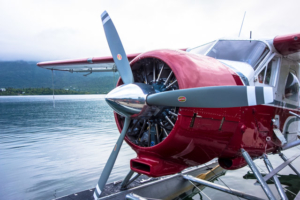 food and service provided by the staff was a good as I’ve ever had at a lodge.

Finally having spent countless weeks in fish camps and lodges all over the world the staff at Angry Eagle is second to none. Hawkins Guide and friend Jeff Topp is the Head Guide at Angry Eagle. He runs a tight ship with a crew of young talented guides. His style and grace made our outdoor experiences exceptional. Derek and Andy catered to every need that arose. The aforementioned kitchen staff was fantastic!

The second week Cherie and I spent wandering around Alaska mostly based out of Anchorage. Talkeetna, Seaward and other small towns were easily accessible from Anchorage. We drove to glaciers and some beautiful canyons daily. Alaska is truly everything they say, beautiful!

I look forward to returning to Angry Eagle Lodge and Alaska again. Join me! 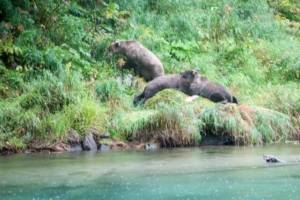 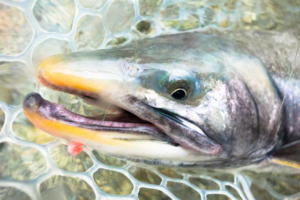 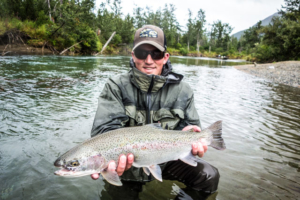 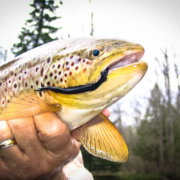 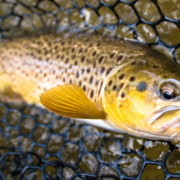 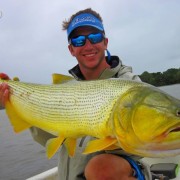 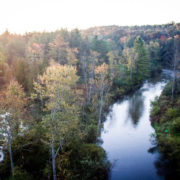 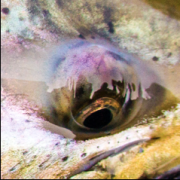 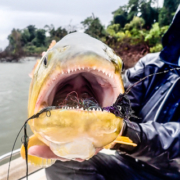 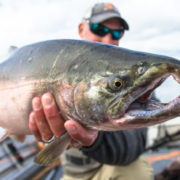 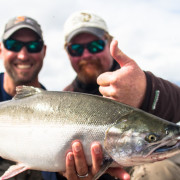