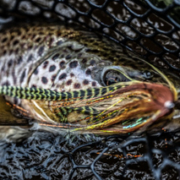 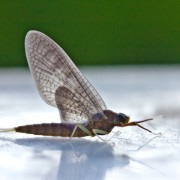 Hexes, and other big bugs! 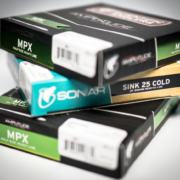 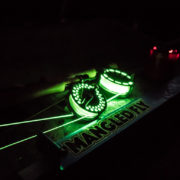 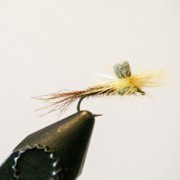 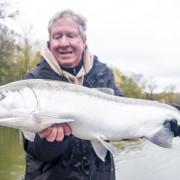 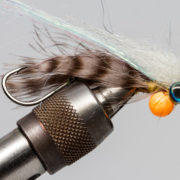 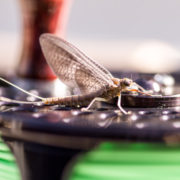